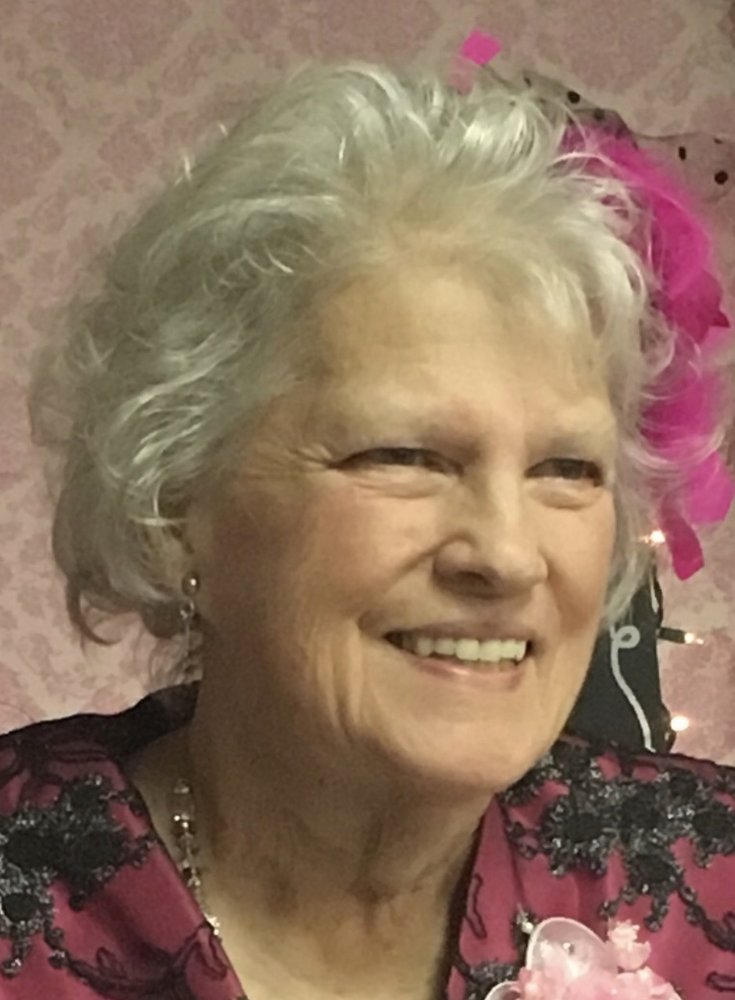 Barbara Lorraine (Park) Davies, 77 of LaFayette passed away Saturday evening.  Barbara was born in Syracuse on July 16, 1941 the daughter of the late Isadore Grace Rose Puttkamer and Robert Nelson Park.  She graduated from LaFayette High School and graduated from Stafford School as a medical assistant.  Barb was a lifelong member of Columbian Presbyterian Church where she served as a deacon and historian.  She was the First female in the United States to be a member of Future Farmers of America.  Barb was a Dairy Herd Manager for 10 years and later worked as a school bus driver for a few years. She was known as the Cake/Glitter Lady and was a cake decorator for over 55 years. Barb was a member of LaFayette VFW auxiliary Post 1955, and American Valley Legion Auxiliary Post 1468. She was also a prep chef at The Inn of the Seasons and the Pompey Club.

A memorial service will be held on Wednesday, January 30 at Noon in Columbian Presbyterian Church.  Calling hours will be on Tuesday, from 4-7pm at Ballweg-Lunsford Funeral Home, 2584 Field Lane LaFayette.

In lieu of flowers contributions can be made to: Columbian Presbyterian Church

To send flowers to the family or plant a tree in memory of Barbara Davies, please visit Tribute Store
Print
Tuesday
29
January