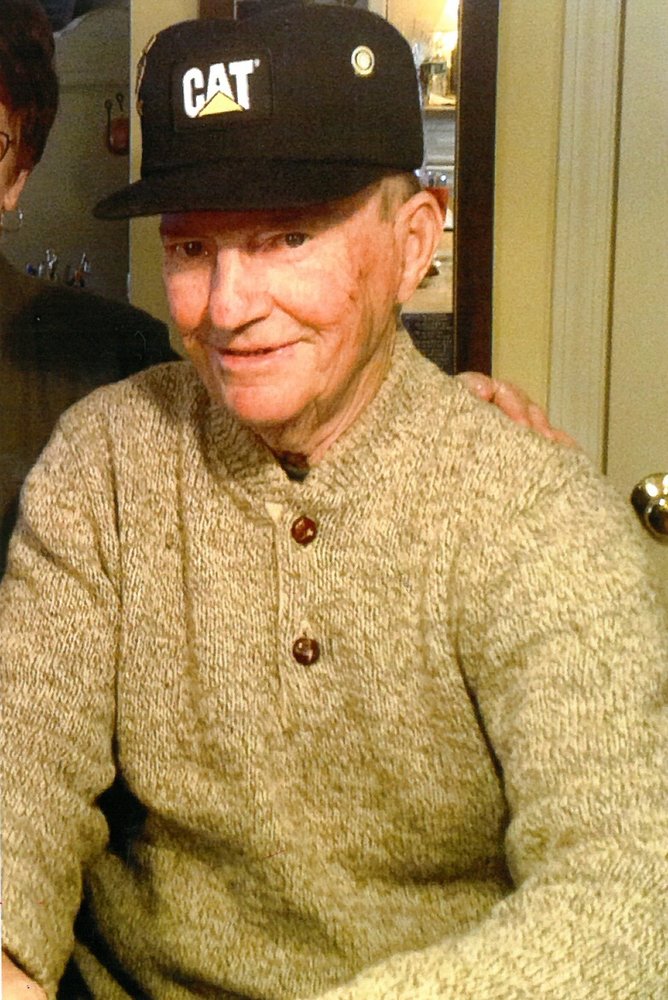 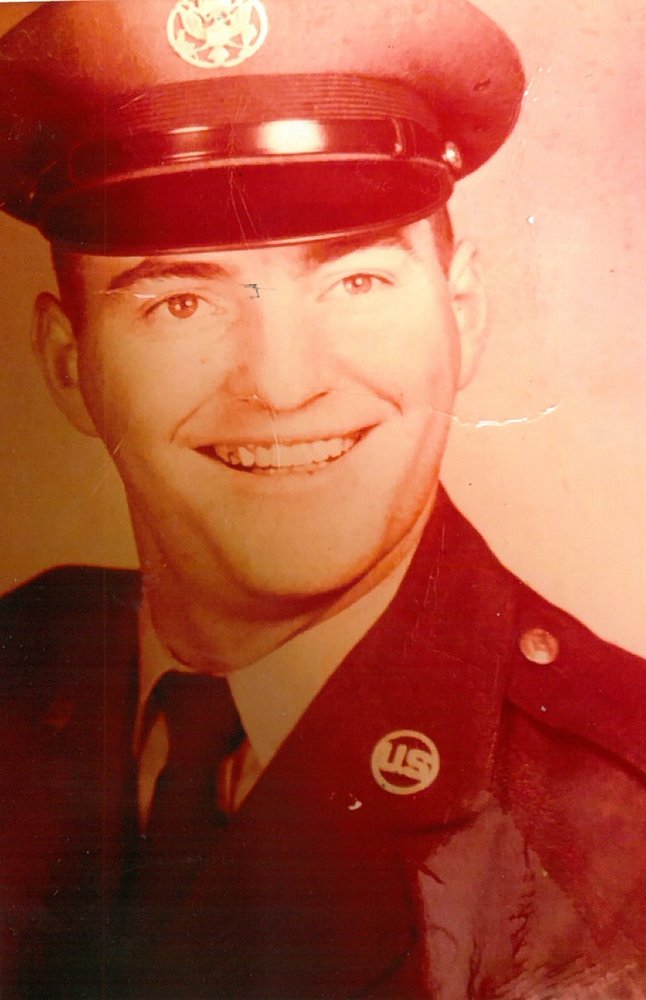 Obituary of William A. Mc Connell

WILLIAM A. McConnell….aka.. Bill, TROOP,Mac Poppa, Billy…
Born in Syracuse, lifetime resident of LaFayette, with exception of time in the United States Air Force.  Troop grew up and worked long hours on the McConnell family dairy farm, located on Meeker Hill, LaFayette . He attended LaFayette Central Schools, a three sport athlete and graduate of the class of 1948.

In 1954, Troop married his one and only, love of his life, “Dottie” Fisher, or better known to all they knew, as “The Bride”.  This was his term of endearment for her, from the beginning, until the very end, as he lovingly reached out for her hand one last time.

Upon their marriage, they set off on their life together, and their adventure in the Air Force, settling first in Geneva, New York at Sampson Air Force Base as a Drill Instructor. Troop excelled in his Air Force career, while also playing fast pitch softball competitively and working part time downtown as a bar tender.  What fun stories they have to share during this time period! In 1955, they welcomed their first child, William D. McConnell, and soon after moved on to Biloxi, Mississippi.

While there, Troop became a Drill Instructor at Keesler Air Force Base, a career in which he took great pride in and truly enjoyed. While in Biloxi (1955-1961) Troop and Dottie had three more children; Gary Francis, Cheryl Ann and Pamela Kay… all of whom he adored and shared his love of sports, love of the beaches and most importantly, love of our great country.

His Air Force career was unfortunately cut short, as in 1961, his brother Jack was tragically killed in a car accident, and Troop sacrificed his own wishes and career to move back home to LaFayette to help his father oversee and operate the family dairy farm on Meeker Hill. In addition to working the farm, Troop became a member of The International Union of Operating Engineers, Local 545. He worked all over CNY with a variety of machinery, in particular he was a licensed Crane Operator. Again, Troop excelled at this, and took great pride in his abilities and work. He was honored most recently for 45 years of service with the Operating Engineers, of which he retired in 1993.

In 2016, Troop was bestowed the honor of becoming inducted in  the first class of  the LAFAYETTE HIGH SCHOOL’s SPORTS HALL OF FAME, for his championship basketball team of 1948. Although the honor was for his basketball skills and team, he additionally played football, and the second “love of his life” after his BRIDE, Dottie .. baseball. Through out his adult life, he thoroughly enjoyed and was engaged in coaching youth sports.

Upon retirement, he soon picked up the sport of golf, and frequently played up to six days a week at The Orchard Vali Golf Course in LaFayette. He loved the sport, the competition, the camaraderie and a good cold Genesee Beer or two!  Due to his “frequent flyer” status at the course, he even had a corner of the bar named after him at the time… “Troops Roost”!  Also, he frequented family gatherings and at the time truly enjoyed his young grandchildren; instilling in them the love of sport, hard work, strength of character and dedication to service and our country. Lastly, Troop/Dad/Poppa had an uncanny ability to give everyone an appropriate “nickname” that stuck for life, as well as his un-ending number of phrases and sayings (we call “Troop isms”) that are ingrained in our brains forever.

Troop leaves behind, his lovely BRIDE, Dorothy; four children, William D. (Ana McConnell), Gary F.  McConnell, Cheryl A. (Louis) Saidel and Pamela K. (George) German; he has ten loving, and admired grandchildren and seven great grandchildren to carry on his life’s passions and legacy.  As Troop would say to us: “Carry On”, and “I’m gonna pull a “Hank Snow”…

Calling Hours will be Thursday, February 20, 2020 from 4 – 7 PM at Ballweg & Lunsford Funeral Home, 2584 Field Ln., Lafayette, NY.  Mass of Christian Burial will be Friday, February 21, 2020, 10 AM at Our Lady of Hope at St. James Church, Syracuse, NY with full military honors.   At the conclusion of Military Honors we will say “It’s not goodbye. But, so long, pal.”  Private Burial will take place at the Onondaga County Veterans Memorial Cemetery.

Contributions in Troop’s name may be made to one of the following, LaFayette Booster Club Attn: Athletic Hall of Fame, PO BOX 294, LaFayette, NY 13084 or Clear Path for Veterans, 1223 Salt Springs Road Chittenango, NY 13037.

To send flowers to the family or plant a tree in memory of William Mc Connell, please visit Tribute Store
Thursday
20
February

Share Your Memory of
William
Upload Your Memory View All Memories
Be the first to upload a memory!
Share A Memory
Send Flowers