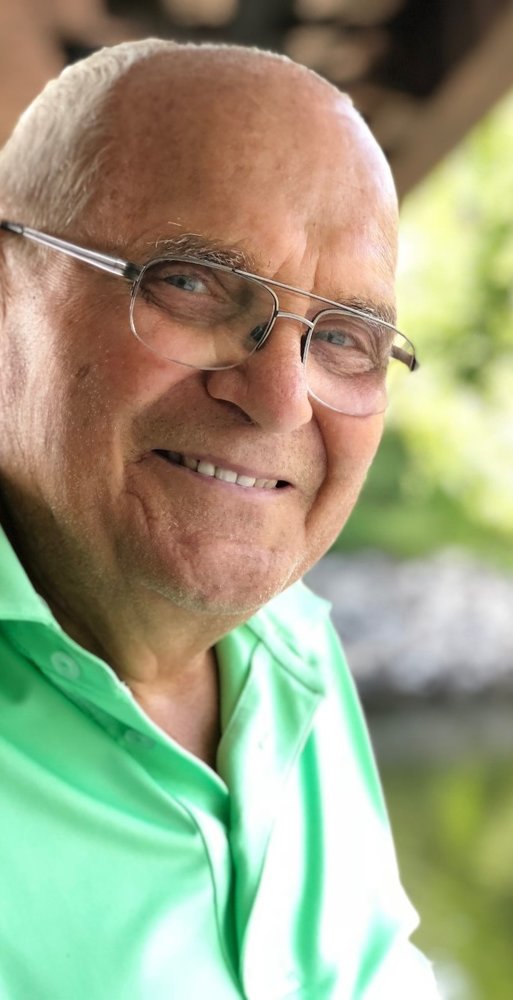 Thomas D. LaClair, 81, of LaFayette, NY, passed away peacefully at home Saturday April 18, 2020 surrounded by his family. Tom grew up on the family farm in Mexico, NY, the son of the late T. Maynard and M. Isabel (Bond) LaClair. He was a graduate of Mexico High School and later SUNY Oswego, earning both a Bachelor and Master of Science in Industrial Arts Education. Tom married his wife, Esther, in 1960 then moved to Lafayette where he built their home, raised four children and enjoyed contributing to the community.

Tom dedicated his professional career to Technology Education or in his words “preparing high school students for their tomorrow”. At Onondaga Central Schools he was a teacher and department chair before joining Liverpool Central School District where he was Director of technology education then a high school principal. Additional professional contributions include President of the International Technology Education Association (ITEA) and President of the New York State Technology Education Association (NYSTEA). In 1982, he received national recognition from the American Council of Industrial Arts Supervisors as the Industrial Arts Supervisor of the Year.

Recognized as ‘Coach of the Year’ by the Central New York Wrestling Coaches Association, Tom was a collegiate athlete, high school coach, and avid fan of his children. He championed and organized the annual LaFayette Apple Festival road run, and many will remember seeing Tom running and biking the rolling hills of central New York. After retiring, he stayed physically active with sports and a continuous list of house projects.

Always quick to raise his hand, Tom enjoyed contributing his time to the community and family. Over the years, he was active on the local School Board, Parent Teacher Organization, Optimist Club and Apple Festival. His sisters called him their “Angel” as he would often appear at just the right moment to offer his support.

Tom was predeceased by his son, Gary Thomas, his brother, Louis Maynard LaClair, and his beloved chocolate lab, Mandy.

Tom is lovingly survived by his adoring and devoted wife of nearly sixty years, Esther; his beloved children, Tami (Elliott) Newcombe of Saratoga, CA, Wendy (Ken) Busbee of Raleigh, NC, Kim (Mickey Coyne) King of Manlius, NY; his siblings, Luella Laney and Jeanette LaClair of Mexico, NY; and several loving grandchildren, or ‘sidekicks’, to carry on his life’s passions and legacy. As Tom would often say to us, “We do the best that we can, for as long as we can”.

There will be a private burial. A celebration of life will take place later. In lieu of flowers, the family has requested that you plant a tree in memory of Tom and share your picture with Esther, digital: maggie.palmer@ballweg-lunsford.com; or via mail to: Ballweg & Lunsford Funeral Home, 4612 S. Salina Street, Syracuse, New York 13205- where they will be forwarded to the family.

Online condolences for Tom's family may be left on the funeral home website.

To send flowers to the family or plant a tree in memory of Thomas LaClair, please visit Tribute Store

Share Your Memory of
Thomas
Upload Your Memory View All Memories
Be the first to upload a memory!
Share A Memory
Send Flowers