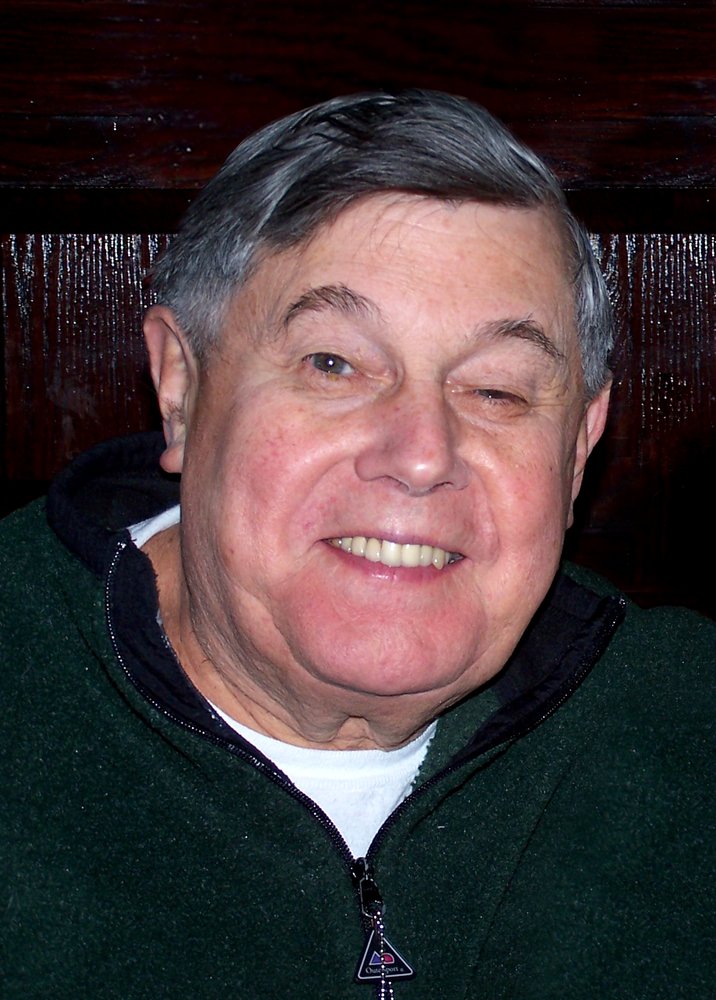 From a very young age Clayt was involved in ham radio, building a radio station in his bedroom. While recovering from pneumonia as a teenager he was called "A Young Goodwill Ambassador" connecting with people all over the world.  While in High School he taught a class at Worchester Poly-Tech Institute (WPI) in radio and communications and later attended there fulltime.  He left college to join the Navy during WWII, where he traveled between ships repairing radio and communications equipment.  After the war he returned to WPI, graduating with a Masters in Electrical Engineering. Clayt had many patents during his long career at General Electric in Long Island, Ithaca, and Syracuse. He worked with the NASA space program and also was a consultant to NATO. Clayt was the Sr. Engineer for the Over the Horizon Radar Systems and a consultant to other countries for its installation. He worked on the first US missile, developed the Guidance System for the Atlas Rocket, and sent an experiment to Venus.  Clayt was involved in the early development of the MRI.  During the Cold War the US launched a satellite and lost communication with it.  Tensions were dangerously high with Russia and the US feared Russia might have intercepted the satellite.  Clayt found the satellite by locating its magnetic disturbance through the ionosphere. This new tracking method was named the "Roberts Rumble".  While living in Ithaca he was also the Head of Civil Defense.  When Clayt moved to Syracuse he felt the need for a Christian Radio Station.  He shared his vision with others and they started Mars Hill Radio Station. He increased the listening area by installing translators all over NY and Canada allowing many to hear the Gospel. He was involved for over 50 years serving first as Chief Engineer and then the President of the Board of Directors.  Clayt was a member of the Christian Missionary Alliance Church in Syracuse and later in Lafayette NY.  He served as an Elder, Bible Teacher and was head of the Missions Committee.  He was also President of the charitable organization "In As Much As".

He will be greatly missed, never forgotten, always loved and forever appreciated.  The Funeral Service will be Wednesday March 3rd, 11:00 AM at Lafayette Alliance Church with Burial following at Onondaga Valley Cemetery. For those who are unable to attend the Funeral Service, you may view the service live by clicking the service link on the Lafayette Alliance Church webpage: www.lafayettealliance.org.   In lieu of flowers contributions can be made in Clayt’s memory to the Mars Hill Network 4044 Makyes Rd.  Syracuse NY 13215.

To send flowers to the family or plant a tree in memory of Clayton Roberts, please visit Tribute Store
Wednesday
3
March

Share Your Memory of
Clayton
Upload Your Memory View All Memories
Be the first to upload a memory!
Share A Memory
Send Flowers