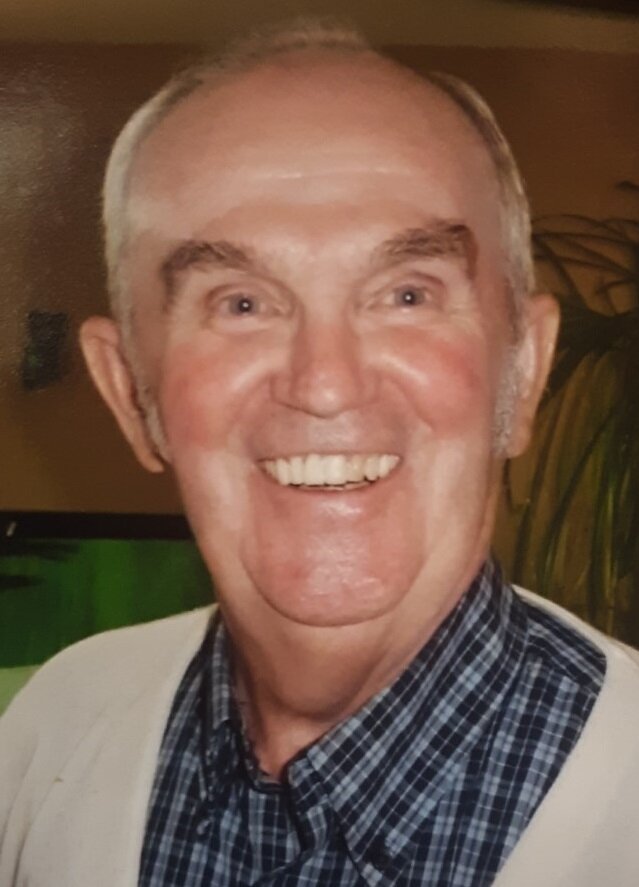 Burton “Burt” Glenn Coleman, 82, of LaFayette, died unexpectedly at his home on Tuesday, September 7, 2021. Burt was the kindest and most helpful human being God could have created, and was the best dad any son could have had in life.

Burt was born in Syracuse, and graduated from Chittenango High School in 1958, where he lettered in football and basketball. He married his high school sweetheart, Margaret Urciuoli, in 1959 and they were inseparable until her untimely death in 2003. Burt worked on the Coleman family farm while in high school, and then ran the local gas station on Route 31 in Bridgeport. Once they started a family, Burt began working at Roth Brothers Smelting Company in East Syracuse. A short time later, he built their first home on Kirkville Road in Bridgeport. In the mid-70’s they relocated to LaFayette where they raised their family, and where he lived until his death. Through endless hard work and dedication, Burt worked his way up the chain at Roth Brothers to ultimately become Operations Manager for the entire company. In his later years he took on the role of Facilities Manager until his retirement in 2008.

Burt had many interests and was a dedicated member of the LaFayette community, always volunteering for the Chicken BBQ’s at the Presbyterian Church. He coached his sons in Little League baseball and basketball, and was a very active member of the LaFayette Community Council. Burt and Marge never missed a game that their sons participated in, following both when they played college lacrosse, including road trips to Maryland and Ohio, among other places. Burt was also a HUGE fan of Syracuse Athletics, most notably the basketball and football teams. He held season tickets for decades for both sports and saw both basketball (2003) and football (1959) win National Championships. Burt was also an avid Yankee fan and made sure to catch almost every game on TV. Most of all, Burt enjoyed spending time with his family, watching his grandchildren grow up, and talking with his sisters on a daily basis about sports and life. The link amongst the Coleman family siblings will never be broken.

Burt was predeceased by: his parents, Earl and Helen Coleman; his beloved wife Margaret; and his sister Martha. He is survived by: sons, William (Jennifer) of Fayetteville, and John of Sarasota, FL.; grandchildren, Deven, Jason, Casey, Lillian, Jack and Neve; sisters, Jeannette Bush of Bridgeport, Lois (Keith) Dahlberg of Kellogg, ID, Edna Mirizio of Liverpool, Dottie Kreutzer of Tucson, AZ; and countless nieces and nephews.

In lieu of flowers, memorial contributions in Burt’s name may be made to: LaFayette Columbian Presbyterian Church, or CNY SPCA: 5878 East Molloy Road, Syracuse, NY 13211. To have a memorial tree planted in an area of need in honor of Burt, or to send flowers for services, please use the Send Flowers link to the left. To light a memorial candle or to leave online condolences for Burt's family, please visit his Tribute Wall.

To send flowers to the family or plant a tree in memory of Burton Coleman, please visit Tribute Store
Thursday
16
September