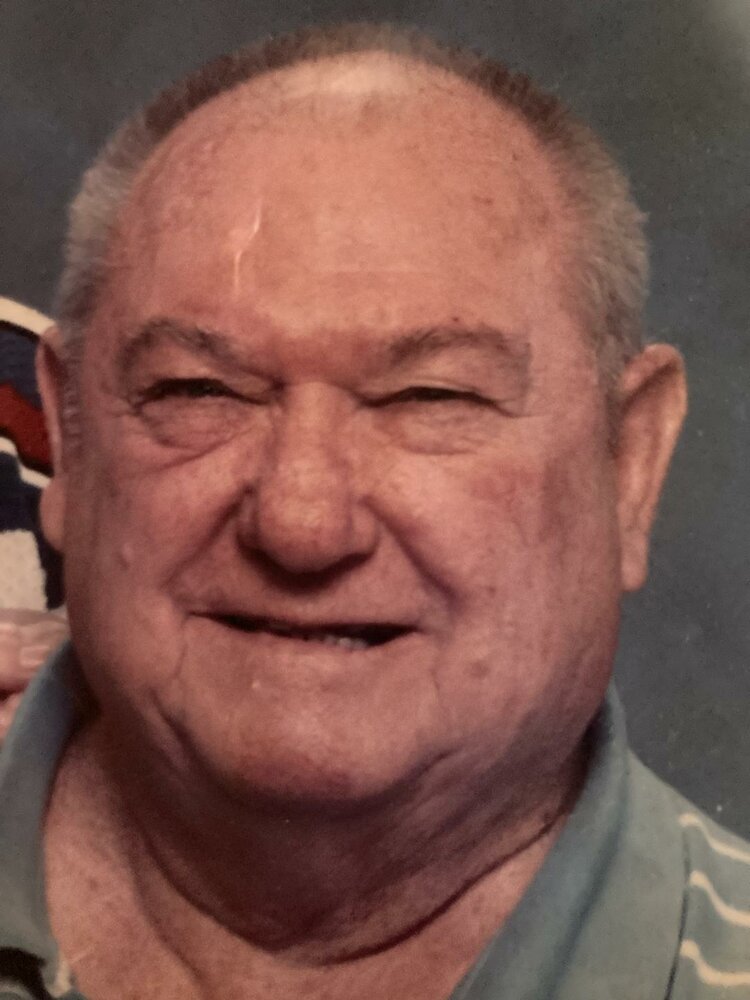 Donald G. Knapp, Sr., 88, of Manlius, passed away on Monday, November 29th. Don was retired from Syracuse University as a Heavy Equipment Operator. He was a member of the Jamesville Sportsmen Club, Orchard Valley Golf leagues, a softball player, and coach.  Don volunteered and participated in the Empire State Senior Games with his wife Barbara for several years. He was an avid Syracuse University sports fan, as well as a huge Dale Earnhardt fan. Don will be remembered as a very kind man, always willing to help others at any time and a good friend to many.

He is predeceased by his parents Laura and Oliver Knapp, his wife Barbara (Amidon) Knapp, and his brothers Richard and Frances Knapp.

Calling hours will be Thursday, December 9th, 10:00 AM to 1:00 PM at Ballweg & Lunsford Funeral Home, 2584 Field Lane, Lafayette, NY 13084, with services to follow.  Burial will be at Walnut Grove Cemetery, Jamesville, NY following the services.

To send flowers to the family or plant a tree in memory of Donald Knapp Sr., please visit Tribute Store
Thursday
9
December

Share Your Memory of
Donald
Upload Your Memory View All Memories
Be the first to upload a memory!
Share A Memory
Send Flowers
Plant a Tree