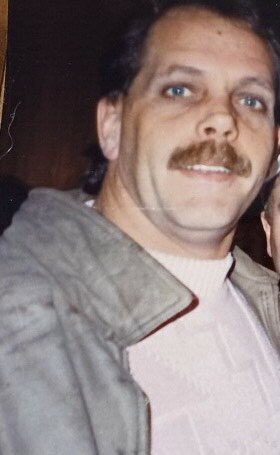 James Richard (Dick) Culeton Jr., aged 71, of Syracuse, NY passed away January 15th. He was a graduate of Corcoran High School and went on to have a fulfilling career in Law Enforcement.  Dick served the Syracuse Police Department where he spent time in specialized units such as the Criminal Investigations Division before retiring as a Sergeant in 1992. He then went on to work as an Investigator for the District Attorney’s office and the mayor’s office, working as an Investigator for Mayors Matt Driscoll and Stephanie Miner.
Dick was a die-hard Yankees fan and spent many of his years in athletics playing basketball and softball, later in life as an avid golfer.  He also enjoyed many years as an outdoorsman and hunter.
Dick is survived by his wife Karen Culeton; his daughter Megan Culeton; his son Patrick (Jessica) Culeton; his son Thomas Culeton; his granddaughter Avery Culeton; his sister Nancy Guzelak; nieces Hilary Ratliff and Vanessa Ratliff.  He is predeceased by his father James Richard Sr.; mother Jean (Sweeney) Culeton; and nephew Nicholas Ratliff.
Calling hours will be held from 4 to 6 PM on Friday, January 21st at Ballweg & Lunsford Funeral Home, Syracuse.
A funeral service will be 10 AM on Saturday, January 22nd at the funeral home. Burial will follow in Onondaga Valley Cemetery.

To send flowers to the family or plant a tree in memory of James Culeton Jr., please visit Tribute Store
Friday
21
January

Share Your Memory of
James
Upload Your Memory View All Memories
Be the first to upload a memory!
Share A Memory
Send Flowers
Plant a Tree