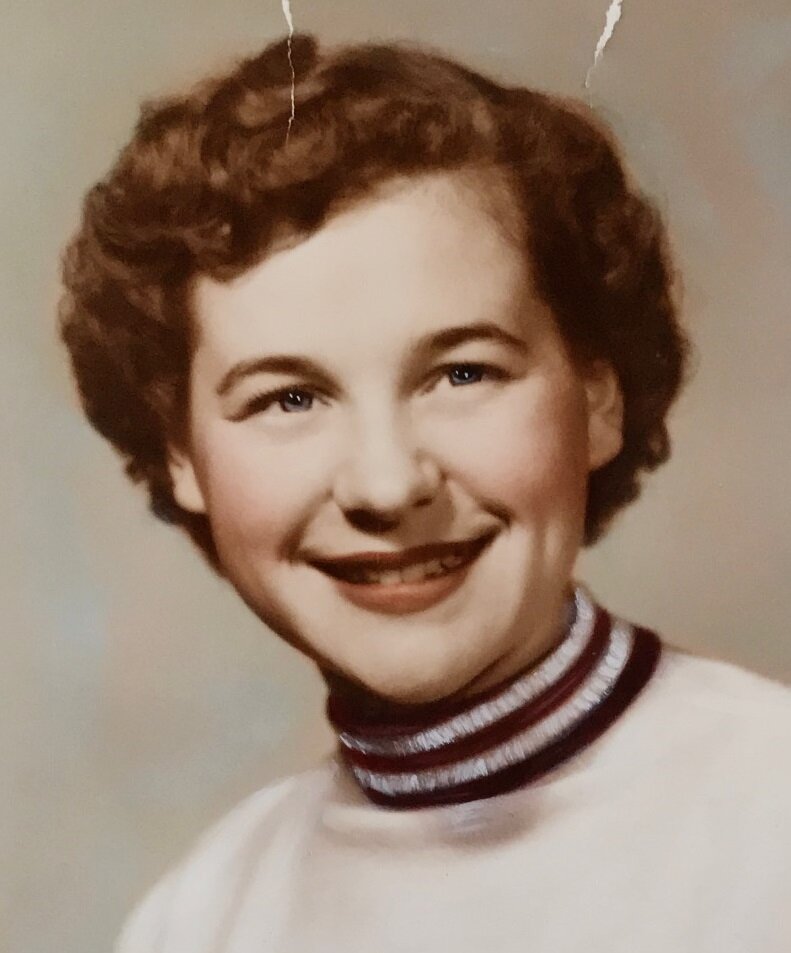 Obituary of Norma A Marzullo

Norma “Sissy” (LaMontagne) Marzullo, 90, of Syracuse, passed away on March 11, 2022. She was born in Syracuse in October 1931 to the late Harry and Anna (Bleem) LaMontagne, and was one of twelve children.

She was a strong a feisty woman, but affectionately known as “Aunt Sissy” throughout the family. Norma was an excellent cook- known her for famous Italian chicken wings and potatoes, Italian cutlets, Italian pizza, and candy bar cookies, just to name a few. She bragged and prided herself on never having to dye her hair- and still had no gray hair! Early on, Norma enjoyed camping and playing with her grandchildren. She was cared for greatly by her husband, Sam. Norma was the absolute love of his life, and proved this time and again- even holding her all night long if she was afraid. Sam says “Norma is a Lady and a Saint”. She was Karen’s “little peanut”.

Though she had trials and tribulations, at the end of her life, she saw Heaven. “It’s so beautiful, and the children are happy and playing”. Along with her parents, Norma is predeceased by: her son, John Marzullo (1985); brothers, Archie, Billy, Bobby, Donald, Frannie, Harry, Jimmy, Kenny, and Ralph; and stillborn twin granddaughters, Kayla and Nicole Farnett.

Services will be private at this time. Consider memorial donations in her late son, John Marzullo’s name to: The American Cancer Society @ cancer.org

To have a memorial tree planted in an area of need in honor of Norma, or to send flowers for services, please use the Send Flowers link to the left. Online condolences may be left under Norma's Tribute Wall.