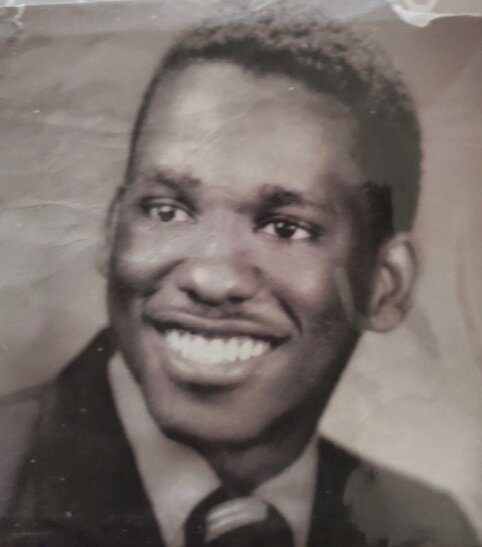 Armando was born on January 31, 1953, in Panama City, Panama to Gilberto and Eugenia Francis. He migrated to America in June 1963 along with his 3 siblings Patrick, Glenda, and Marcia. Once in America, they settled in Brooklyn, New York.

Armando was an avid reader. He loved Sci-fi (Star Wars and Star Trek) and collected comic books. He was an outstanding student and excelled in Mathematics and Science. In fact, when he was graduated from Thomas Jefferson high school, Armando was offered a scholarship to MIT (Massachusetts Institute of Technology. Unfortunately, due to personal reasons he opted to stay at home and help his mother and family. Later, Armando attended Baruch College and completed course work in Computer Science. During this time, he built his own computer.

Armando did not have any children, but he was a father figure to his niece and great nephews. We will miss his ginormous syrup eating pancakes and delicious chili.

To send flowers to the family or plant a tree in memory of Armando Francis, please visit Tribute Store
Saturday
18
June

Share Your Memory of
Armando
Upload Your Memory View All Memories
Be the first to upload a memory!
Share A Memory
Send Flowers