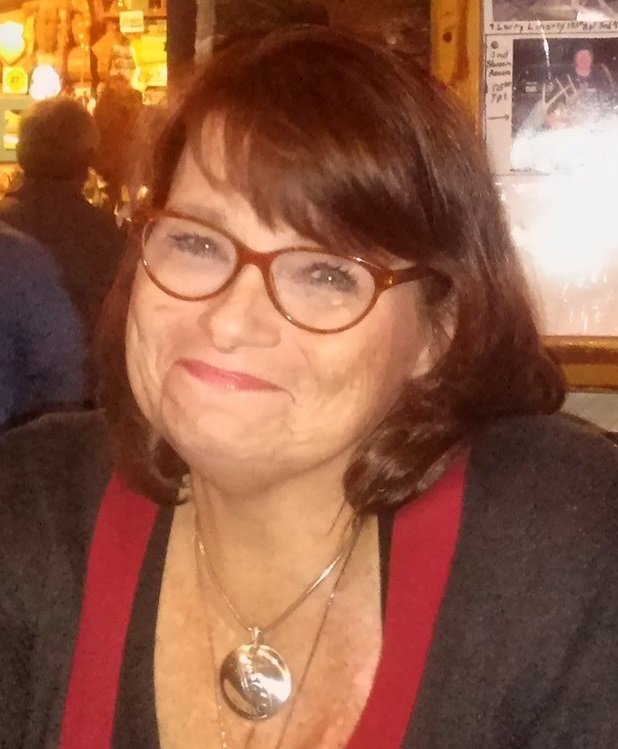 Born in Manhasset, Long Island, she counted Cortland as her hometown. She attended St Mary’s school and graduated from Homer High School. From there she attended SUNY Fredonia and after a transfer, graduated from the College of St Rose.

Mary dedicated her life to public service and became one of the top not-for-profit fundraisers in the state. Early in her career she worked for Easter Seals and The American Lung Association. She then became the Executive Director of the United Way of Cayuga County and went on to become the Director of Aurora of CNY. Mary worked at AIDS Community Resources, and was the Director of the Leukemia Society of CNY before failing health forced her to stop working.

She then spent many years as the “Nana” for the three Borczuk children whom she loved with a passion.

Mary was a friend of Bill W’s and was proud and grateful to have received her 21 year chip in July.

In later years, when her health permitted, she was a dedicated volunteer at the VA Hospital in Syracuse. Her life meant so much to so many.

A memorial mass will take place Wed, Aug 14 at St Marys Church in Cortland and donations can be made to VA Medical Center: https://www.pay.gov/public/form/entry/101/

Designate Syracuse as the recipient, and from the dropdown choose the program Syracuse Vet Center.

To send flowers to the family or plant a tree in memory of Mary Murray, please visit Tribute Store
Wednesday
14
August

Share Your Memory of
Mary
Upload Your Memory View All Memories
Be the first to upload a memory!
Share A Memory
Send Flowers