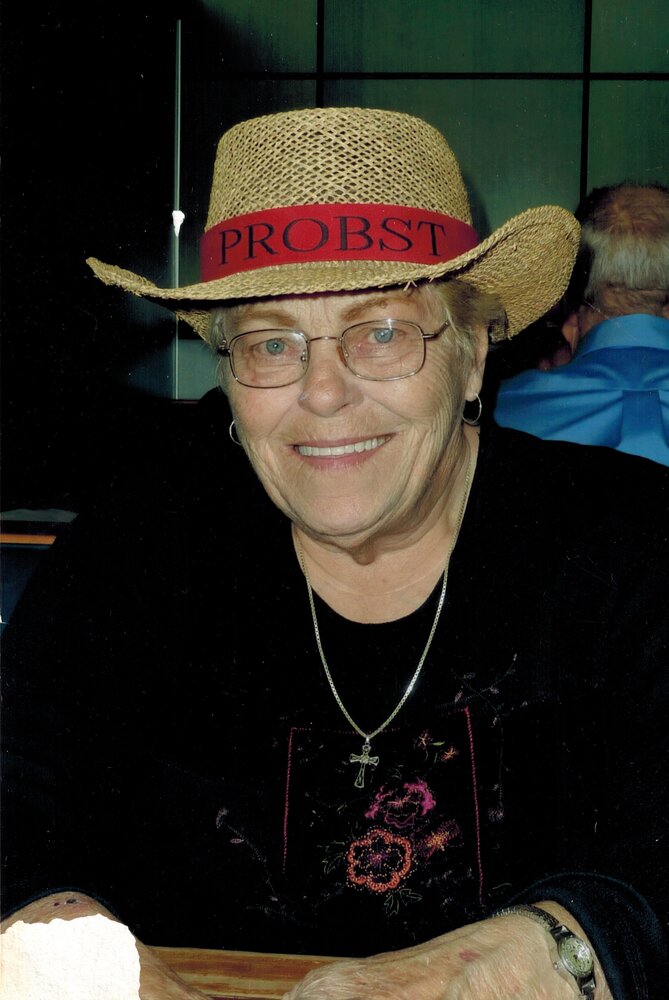 Dorothy Theresa (Berger) Barnes, "Dottie," 87, passed away in Virginia on December 4th, with her family at her side. Dorothy was born as the only child to the late Joseph and Alice Berger on June 16th, 1934 in Syracuse New York. Dorothy attended high school and later received her GED. Upon completion, she received certification as a CNA which enabled her to do work as a private duty nurse. Dorothy had been an active member of Westminster Presbyterian church in Syracuse and immensely enjoyed attending church at Living Waters Church of God in Dutton, VA.

In addition, she had numerous great-grandchildren that always added the sparkle to her beautiful blue eyes!

Through the years Dorothy made many close, dear and often lifelong friendships. People found her easy to love and were attracted to her down-to-earth nature. She enjoyed crafting, crocheting, cooking and baking - of which she often shared most generously with others! Although raised in New York, Dorothy truly loved Virginia and lived there on several occasions throughout her life, including during her final days.

Dorothy's greatest joy in which she received immeasurable peace, contentment and happiness was her faith in her Lord and Savior, Jesus Christ. She often quoted her favorite scripture, "I can do all things through Jesus Christ which strengthens me."

Her presence will be dearly missed in all of our lives, but her Legacy will live on forever until we meet again wrapped in the arms of Heaven.

To send flowers to the family or plant a tree in memory of Dorothy (Berger) Barnes, please visit Tribute Store

Share Your Memory of
Dorothy
Upload Your Memory View All Memories
Be the first to upload a memory!
Share A Memory
Send Flowers